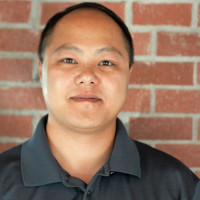 Robbie Xiong was born Feb 12, 1981. A child of Hmong immigrants from Cambodia, he was their last child but the first to be born in America.

Robbie graduated from Butte College before transferring to Chico State for upper division studies. He was picked up by a local QA firm after his first semester as a QA Automation Engineer.

According to Robbie: “The reason college took longer than most is due to the fact that both my wife and I attended college part time, worked part time, and had two children to care for.” Persistence has paid off, though, as he now has six years of full time production experience in QA Automation Engineering and Manual testing under his belt.

Now with CoopDIGITy, Robbie has quickly risen to the top through intelligence, hard-work and the same tenacious drive for improvement that has marked his success in life. As Head of Development Robbie oversees Quality Assurance, Software Development, and People Development.

We’re blessed to have you Robbie!! 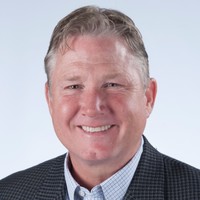 CoopDIGITy has a new EVP! 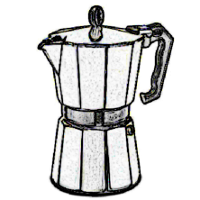 CoopDIGITy, Inc is pleased to announce the alpha …